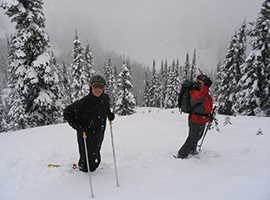 Rare Space CEO Tom Grotewold spent his youth on the mean streets of Boulder. He graduated from the University of Colorado's Leeds School of Business with a degree in finance while playing for the Buff's tennis team (back in the day). His first job was at a bank in Los Angeles, the bank was robbed, twice. That began his real estate career at Cushman & Wakefield. An early client were some guys in flip flops calling themselves Blizzard Entertainment the game developers of World of Warcraft, part of Activision's $14 billion game empire. He returned to Colorado and joined CBRE and after 7 years, he started Rare Space in 2002 as a pure tenant rep firm. His client list includes Applied Control Equipment, CenterStone, Chromadex, Cologix, Corgenix, Event Management Systems, InteliSecure, Liteye Systems, Open Technology, PayReel, ParTech, Return Path, Sitrion and Yeti Cycles. He enjoys golf, tennis, squash, skiing and tries to respect the "Powder Rule". 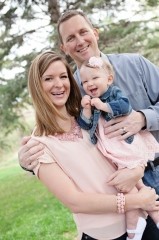 Travis has been involved in real estate dating back to when his Dad had him working on his rental properties. Growing up in Indiana, he was the all-time leading scorer for his HS BB team and has never seen a jump shot that he didn’t like. His undergrad degree is from Purdue and his Master’s degree in real estate and construction management is from the University of Denver. Two of his favorite things in life are his lovely wife and staying up all night with his one year old daughter. Travis' commercial real estate career began in 2005 and he has been a big contributor to Rare Space since 2011. A few of his clients are ADI Acoustics, Cavalry Solutions, Cluster Studios, Decision Display, E Light Electric, Madwire, PayReel, ReliAscent, Shaffer-Baucom Engineering, and WalkMed Infusion.